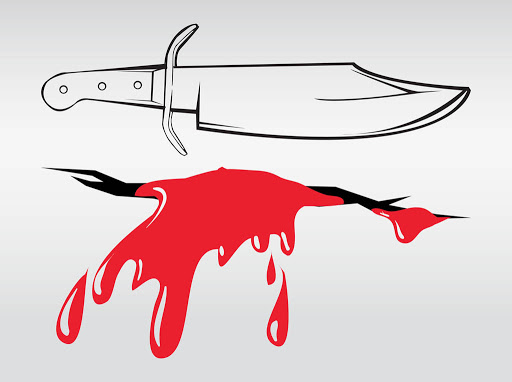 I was talking with an ex-student of mine over the Easter break, he was a private student that trained with me ‘one on one’ for about 3 years.

With most private students I find that they are more interested in genuine fighting skills than learning the whole system to become a Master, so I have a somewhat hybridised approach to the work.

One big difference is that I teach the Knives and Pole from very early on, the Forms are shorter, simpler and I believe add context to the ‘Empty Hand Forms’.

Why do I think this way?

If we look at the history of Empty Hand Styles around the world the usual
evolution is that the carrying and use of weapons are banned by the government of the day or forbidden for religious reasons.

Throughout history, we see this when a new government or religion supplants the local traditions with their new agendas.

It seems far more likely that Empty Hand Fighting Skills were a repurposing of the Weapon Fighting Skills, that the Hand styles were a devolution and not as is often thought that the weapons are an evolution.

I have briefly trained in a few genuine weapon systems, European Long Sword, Philippine Stick and Knife and Japanese Bo Staff and a little Kendo, the interesting thing is that they all have applications for a situation where you lose your weapon, guess what? These are the very same moves that are used with the weapon.

Something that I think highlights this is that Ju Jutsu was formulated so that a Samurai who had been de-horsed and was without a weapon could continue the fight, usually by de-horsing an opponent and rearming himself with his opponent’s weapon.

When weapons are available and allowable everyone makes this choice.

If we look at Chinese history, it was Kung Fu Weapons that were used in warfare and not fists and feet.

If everyone else is using a weapon why would someone spend years to learn an Empty Hand Form?

It is so much more practical {practicality is one of the pillars of Wing Chun Fist Logic} to repurpose the weapon skill if you find yourself unarmed.

Playing with the knives will help your body prepare for the rigours of Biu Gee, and maybe put a few of the moves into a more easily understood context.

Focus on the aspect of “PLAY”.

WORK ON YOUR WEAKNESS.

PLAY TO YOUR STRENGTH. 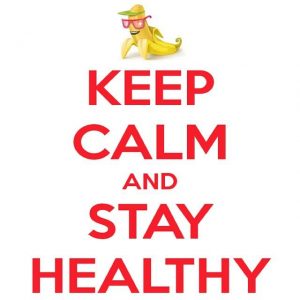