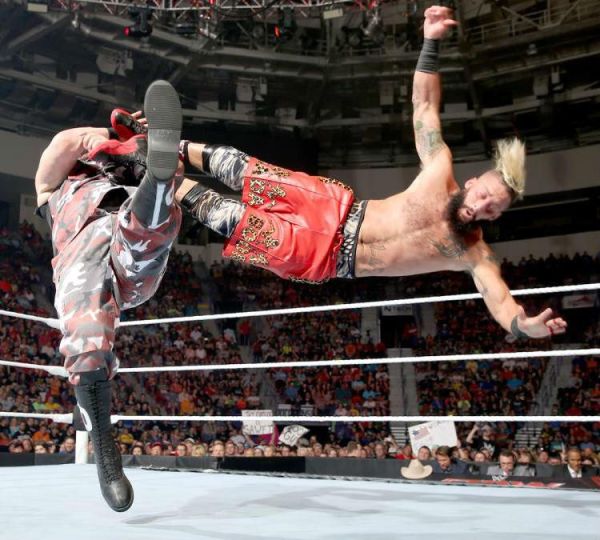 This is a reposting from 6 months ago, the reason for the re-post is because we are here again, kicking causes such confusion for some students.

One thing that has always confused me has been the role of kicking in a ‘FIST’ art like Wing Chun.

Is it necessary, should it even be there?

What is the historical perspective?

If we go to the Kuen Kuit to get assistance there is practically nothing related to kicking, this is more than odd I think, especially as the Kuen Kuit is the repository of Wing Chun’s original wisdom.

Somewhat concerning is the fact that one of the only times the Kuen Kuit cleary references kicking is in the line “Kicks lose nine times out of ten”, this does not sound much like a positive credit.

It just appears that the usual way did not favour kicking.

There are many situations within the ‘Canon’ of Wing Chun were things that make up the backbone of our work begin to fall apart, even contradict themselves, I believe that this is a conflict of translation over interpretation.

My teacher {Jim} Fung Chuen Keung would often say that some things in Wing Chun defy translation to English, if we take this to its ultimate conclusion we westerners that depend on such translations are all, and quite possibly always, wrong, the only option available is a personal interpretation of what is a very cryptic, and incorrectly translated Kuen Kuit.

People, being people, this fluidity leads to ‘Cherry Picking’.

Is it possible that kicking entered Wing Chun because Ip Man was very small, did he elevate kicking because it afforded him the potential of extra distance?

There is a tendency amongst many Wing Chun commentators to forget that everything we do has a very real physical purpose that supersedes any pseudo – mechanical or semi-mystical deep thinking.

The product supersedes the process.

Any kick has a job to do, and that job has very little to do with how we move our limbs, it is all about distance control, contact, cause and effect, hurting the Bad Guy.

Wing Chun is a ‘Close Range’ fighting style, kicks, on the other hand, are at best mid-range, more often than not long-range.

What do we think a kick is?

Does it fit the Wing Chun ethos?

First and foremost and something that needs to be contemplated deeply is that “Kicking” is effectively fighting on one leg.

It requires exquisite levels of skill to remain in balance on one leg during a dynamic exchange, a lack of balance leads to a lack of power.

A blow delivered to an opponent by a foot of shin that has built its energy from a swinging leg.

Kicking is an overt attacking move, often pre-emptive, all eggs in one basket kind of approach, it is difficult to align this with the Kuen Kuit’s ‘he attacks first, but I strike first’ which is alluding to a counter-attack.

Nowhere in any of the Wing Chun Forms does this type of movement exist, in both the Chum Kiu and the Biu Gee it is the body that moves and not the leg.

In Chum Kiu practice we are advised that the extension of the leg must not compromise our balance that we should be able to maintain balance with the leg extended.

This position, this one-legged stance if you wish is called the “Hanging Horse”.

This is a static, solid, stable position that if an attacker walks into is the equivalent of a bike rider hitting a parked car.

If the timing is correct and the attacker makes contact at the exact time that the position is established the exchange of momentum would be almost perfect and extremely powerful.

Seeing this take place from an outside vantage point would look very much like a consensus kick, a swinging leg.

Like so many other aspects of Wing Chun what appears to be is never what is, this can only be taught hands-on, and validated through experience.

I realise that many people reading this will to some extent disagree, and that is cool as I said at the beginning “I am one of those that are in favour of each of us making our interpretation of the work we do, forging our own path ” and of course there is valid and effective leg work in Wing Chun, it is just not kicking.

We do not swing our arms around or hammer them into the opponent’s arms do we, this alone should raise a few flags.

Like the bike rider and the parked car, we offer a place for the opponent’s energy to exhaust itself under Newtons Third Law and the Law of Momentum Conservation.

We then step forward and finish them off.

This is shown in all its simplicity in the Chum Kiu and Biu Gee leg movements, there is no need to add anything.

KICKING IN A FIST ART. from WC INCa’s on Vimeo.

We call this “Jamming”, to anyone that does not understand the finer points this can look just like kicking and as such is frequently taught as kicking with all of its overt, overcommitted implications.

When it comes to a personal assessment of the validity and effectiveness of kicking, I must admit to holding a bias on this point, my first 20 years in the Martial Arts I followed styles that did not need kicking to get a favourable result, Boxing, Ju-Do, Bu-Jutsu.

Add to this that throughout my teenage years, the “soccer hooligan’ years of the 1970s in the U.K. On the occasions when everything went ‘Pear Shaped’ I consistently fared much better against people that tried to kick me than I did against non-kickers.

This, of course, could also be that many people, back then and today, try to kick because they have little confidence or ability in striking.

The more I think about and the more I study Wing Chun I am drawn to the conclusion that overt attacking kicking does not have a rightful place in this art, I know many people will disagree, many have in the past, but in today’s time-poor training world I think we should question the value of training something that the Kuen Kuit says fails 9 times out of 10.

This is not me saying do not train to kick, if you think you need it then train it, I just think that it is a little bit of an illegal import.

A final thought, FIGHTING ON ONE LEG.

Apart from 1970s Shaw Bros movies, this is something that no one with any sense would choose over fighting on two legs.

Even the most highly accomplished of kickers, Baas Rutten and Benny “the Jet” Urquidez { if these guys are unknown to you hit up YouTube} to name just two of my all-time faves would, on occasion fail and fall down, thankfully in that environment the opponent was prevented from jumping up and down on their heads.

WORK ON YOUR WEAKNESSES, PLAY TO YOUR STRENGTHS.