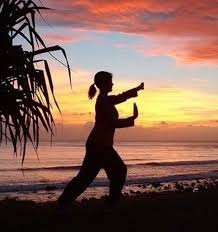 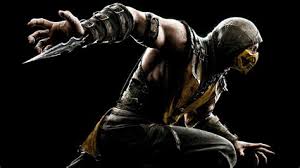 My approach is Kung Fu first, Qi Kung second, this often puts me at odds with my old training friends.

Wing Chun is a concept-driven Martial Art, and this is the core of most disagreements amongst the different practitioners, we all interpret the concepts differently.

Despite the overwhelming disagreements, I do not think any would argue that there are two main approaches and these approaches depend on whether a person is doing WingChun as a Qi Kung or doing Wing Chun as a Kung Fu.

Ultimately both approaches are needed if we wish to be truly effective.

The majority of the people I know, who are from the Choy Shung Tin – Jim Fung lineage approach the work mainly from the perspective of Qi Kung, establishing the ‘condition’ to do the work of Kung Fu.

There is absolutely nothing wrong with this approach, all roads lead to Rome, as long as somewhere along the line they start learning how to use that ‘condition’.

It is not possible to have good Kung Fu without Qi Kung, but it is all too common these days to have good Qi Kung that has no Kung Fu.

Qi Kung is not Kung Fu.

When doing a Form from the perspective of Qi Kung the awareness and intention should be a whole-body awareness,  easy comfortable movement with no predetermined use, releasing tension, opening the joints to let the energy move freely.

When doing a Form for Kung Fu it must be almost the opposite, the awareness needs to be singular, direct, focused, we must ask ourselves what are we trying to do here? Where is the work being done?  What is powering the work?

My approach is Kung Fu first, Qi Kung second, this often puts me at odds with my old training friends.

Because of this perspective what I believe to be the most important of the Wing Chun Forms and the one that I would recommend spending more time on is not as many think the First Form but is, in fact, the Fourth Form, the Mok Jan Jong or Wooden Dummy.

Each of the first three forms brings us to part of the total information that we can then work on uniting through the practice of the Dummy, Knives, and Pole, however only the Dummy works as a hands-on solo training that allows us to explore possible combinations of the various movements and ideas introduced in the first three Forms with tactile resistance.

The Jong makes it very clear that the two most important things to be comfortable with, are time and space.

Working on the Dummy is working on all of the previous Forms in a compounded and more practical way, this is, in fact, the raison d’être of the Dummy.

To understand and benefit from the Dummy it is critical that we abandon all fantasy,  50% of the moves in the Dummy Form are wrong and the other half are useless, it is a training aid that helps us understand ourselves and how we move, how to accept force and issue force, it is not a sparring partner.

Before we can have any hope of gaining benefit from the Dummy we must understand the working or core aspects of the first three Forms, and have at least a basic understanding of how to combine them.

From the perspective of Kung Fu, not Qi Kung.

As I said earlier, there is absolutely nothing wrong with this approach, in fact, it is an essential ingredient, the problem arises when someone is training Chi Kung while thinking that they are training Kung Fu.

Qi Kung is not Kung Fu.

Work on your weaknesses, play to your strengths. 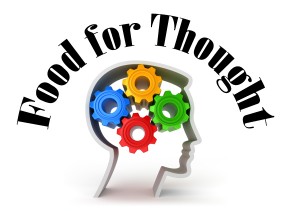