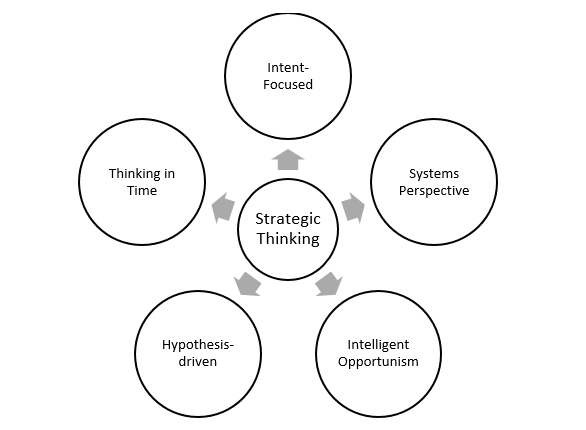 A working strategy helps us know when a fight is over, when to leave or when to go again.

Wing Chun is a concept-driven Martial Art, in many ways it could be looked at as a theoretical martial art, along the same lines as theoretical physics, the world laid bare for all to see, but only in theory.

We should remember what the celebrated theoretical physicists Albert Einstein said about theory…..

“In theory, theory and reality are the same. In reality, they are not”

There is no getting away from the unfortunate fact that when Wing Chun people test themselves against other styles, other people of similar size and ability, the result is seldom a win.

How can this be?

Here we are with a style that has brilliant biomechanics that can redirect powerful incoming force away from us and a structure that can deliver crushing power in return from a close distance.

I finished the last post with the question “What is your go-to move to finish a fight”?

I believe that this is at the heart of the atrocious record of defeats that Wing Chun holds, everyone knows the theory, but they do not know how to use it.

Would a sports team hit the field without a game plan?

Would an army go to war without a battle plan?

A resounding no to both.

I came to Wing Chun from Boxing and Judo, both have a very active competition aspect to them, on numerous occasions I would attempt a move or sequence that I performed flawlessly in training only to have it completely fail, often putting me in danger of losing the initiative.

Back on the mat after the competition everything was once again working effortlessly, in theory, the attempts were the same, but in reality, they were not.

Wing Chun appears to have only one idea for engaging the wide variety of potential situations that any of us could be called upon to deal with. The approach is one dimensional to the extreme, everything is face to face and hey diddle-diddle, straight down the middle.

The closest thing to a strategy that I experienced was a method known as “Facing the shadow, chasing the shadow” which just tries to force the opponent to stay face to face.

These ideas work perfectly if we can completely control what is happening, however, the chance of this is unlikely, what happens when hey diddle-diddle fails.

While the biomechanical aspects of the style are quite remarkable there is no standard dynamic way to get the most from them. We have no Kata or shadow boxing sets with which we could at least imagine transitions from one position or situation to another.

Confusingly some instructors that I trained under saw this as a good thing.

So I ask again, “What is your go-to move to finish a fight”?

To be able to answer this we would need to know what had come before it, we would need to understand the chain of events that led up to us being in a position to end it with our go-to move.

Effective strategies need to be built up backwards, decide the goal and then come up with a plan to get there, a well known military maxim is “no battle plan survives contact with the enemy”, working backwards can allow us to realise different approaches to the same position, options to use if one path is blocked off, a plan “B”.

A strategy is not just about the physical contact, it is about understanding and controlling the theatre that the event is happening in, it is about environmental awareness, if our strategy is to escape in one piece we must know what direction to escape in, and what condition we need the opponent to be in before we attempt it.

A working strategy helps us know when a fight is over, when to leave or when to go again.

There are numerous weaknesses’ in the Wing Chun system, as in all fighting systems, without a strategy to circumvent them they end up being what is offered up as a defence.

Without understanding what aspects of the style to use in different situations how is it possible to….

Work on your weakness, play to your strength.