WE MUST UNDERSTAND EXACTLY WHAT IT MEANS TO COUNTER ATTACK.

This month, April, we are focusing mainly on the whys and wherefores of kicking in Wing Chun, and my guys are asking some interesting questions and making strange observations that show a general misunderstanding about the where and why of kicking.

A great deal of this misunderstanding stems from the fact that many students  do not understand what comprises an attack and why we choose to not go down that path, as a result they do not properly understand what it means to counter attack. 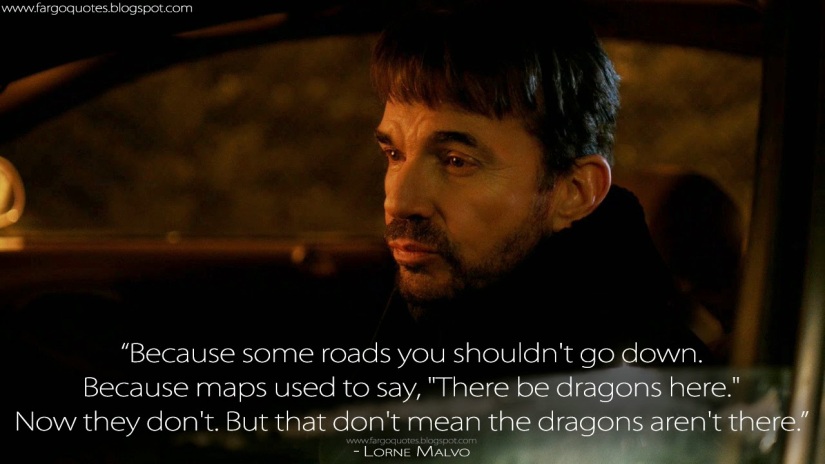 Some teachers are naturally aggressive, some are naturally defencive, and this is reflected in how they approach kicking, we really need to see that both of these approaches are equally wrong from the perspective of Wing Chun’s counter attacking philosophy, this is compounded by the unavoidable fact that the reality of kicking or facing a kick is difficult to explore in training without a genuine attack taking place , a method that when employed usually freaks people out.

There are some unwritten, unbreakable laws in Wing Chun that we must never stray from in any of our training.

Example. … Wing Chun is governed by Fist Logic, it should therefore be obvious that if we are using our feet in any way it is to support or complement our Fists.

Example. … Wing Chun is a Counter Attacking Martial Art, we genuinely believe that to commit to the first strike places us in a weakened position.

How do we resolve these examples when kicking?  If we fail to resolve them we are moving away from Wing Chun, away from our core training values and to a certain extent now training a different Martial Art.  On face value this may not appear as a problem, it works in the M.M.A.   But in the split second we have to decide on our response to an attack do we choose Wing Chun’s philosophy or our new kicking philosophy.

Wing Chun does not attack!

We Counter Attack, this is not some clever word play there is a world of difference between the two approaches, a difference that will do more than just influence our decisions.

Without meaning any disrespect to anyone the majority of Wing Chun Instructors have never been in a serious fight, their ideas and philosophies are heavily influenced by action movies and watching Competitive Sports Fighting Styles such as Muay Thai, Kyokushin Karate,Kick Boxing, T.K.D. and M.M.A. where kicking is used to great effect mostly because of the competition rules that make kicks a viable option.

In my own experience of chaotic street fighting people only kick to start the fight  or to finish them off if one guy is on the ground, very rarely do people kick in the meat of a fight, it is just to risky, if someone is kicking they are now fighting on one leg, something our brain will abandon the second we think of it.

In a Street Situation, with the participants in normal pants and heavy shoes it is super simple for either person to catch the incoming leg and then it is game over.

WHY DO PEOPLE KICK?

The foremost reason people try to kick is simply to be able to attack while out of Arms reach, for any kick to be effective requires perfect positioning, perfect timing and perfect contact, there is very little wiggle room when throwing a kick.

The easiest and quickest way to neutralise any kick is to control the space.   Move in, move out it doesn’t really matter just move.  If we ever get kicked it is not because the attacker was skilful, it was because we were negligent, asleep at the wheel or maybe just lazy.

An average fighter can more easily land 2 or 3 powerful, technically good, quite accurate punches than they can pull of a half arsed kick.

It is a difficult task for a Top Professional Fighter to pull off the “perfect kick”, even the mighty Baas Ruten missed a good few.

If we are counter attacking then like it or not first we respond to someone else attack, this is the core of what we do, over time our we developed a clever and sophisticated system of  jamming, redirecting and generally out thinking incoming kicks, it is a system that allows the Bad guy to be the architect of his own downfall.

Our own approach clearly demonstrates the many weakness’ and dubious value of kicking , if we can defend against kicks so successfully, and we can without doubt if we stick to the prescribed Logic, why would we ever expect them to work against someone else?

Why would we choose to kick in the first instance?

IS THERE A PLACE FOR KICKING IN WING CHUN?

All of our kicks are support actions that allow us a better opportunity to counter attack with punches.

Bridge the gap if there is one with a feint kick as in Chum Kiu, land and punch, if a kick is inbound jam it then step in and punch, if the opponent controls our arms in some way either hook or stamp kick to the lower legs as he releases the arms punch and punch some more.

Even with the legs we still use FIST LOGIC.

WE MUST UNDERSTAND EXACTLY WHAT IT MEANS TO COUNTER ATTACK.

As the month proceeds and me and my guys dig in to what it means, what it’s worth and any other whats including Alan, I am sure I will find more to ruminate on, stay tuned.